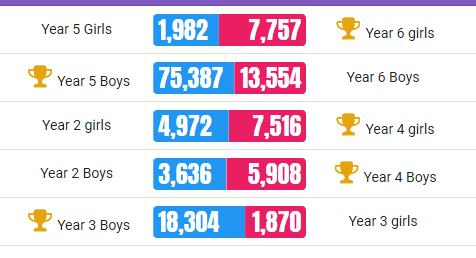 Well done to year 3 boys in the friendly match against the year three girls. Haryad was the ultimate TTRock Star in that game.

A great win for Year 6 girls against the year 5 girls. Yusra had a brave attempt at keeping the year 5 girls in the game but Hlya and Lydia made sure their year group came out on TOP

Year 5 Boys totally destroyed the year 6 boys. Vincent and Younis decided to compete against each other to get the highest score- Vincent just winning!

Year 4 girls had a close battle with year 2 girls. Konstantina was the top TT Rock star for the girls.

Well: This new week coming is the last round to decide who comes bottom and who comes top in the boys and girls of Brookfield's school. Then, the top boys play the top girls.

Here are the league tables so far: Year 3 boys are the best boys so far and Year 2 girls are flying highest in the Girl Power league.

Hey! TTRS have teamed up with the official Guinness Book of Records to see who can get the WORLD RECORD!  Can anyone from Brookfield's school be the WORLD RECORD HOLDER?

Click on this link, if you think you are ready for it. 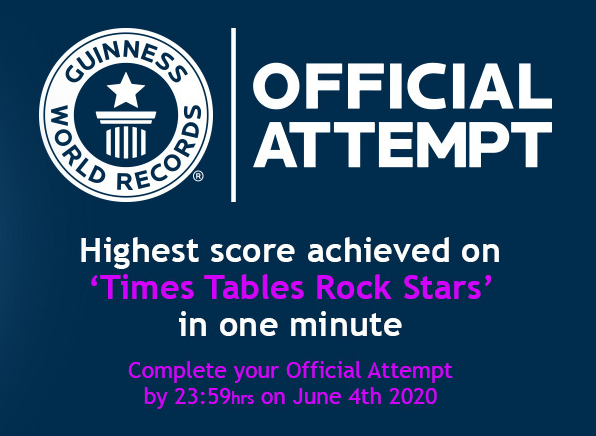 Year 6 boys couldn't cope with you !

Year 4 boys just beat the girls in the year 4 friendly battle it was good to see lots of you involved! Some of you that have been avoiding playing, have been on for the team and helped make sure there was a good match. Again its Jessica and Aroon that are the year 4 rock stars that beat the rest! 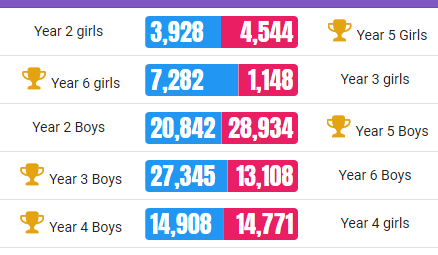 This weeks  practice match was year 5 boys v  5 girls. Well done to Adam for a  huge total of points.

Well done to Adam in year 2 boys and Marouane in year 6 for a tough battle . This was won by year 6 as Adam went over the 10,000 limit. ( see the rules) Other children have to play for your year group. It is a team battle! However year 2 get the youngest group in the school- newbies 2 bonus points ( see the rules)

Well done to year 2 girls beating year 6 girls ! what a victory ! Mae-Z with the highest score 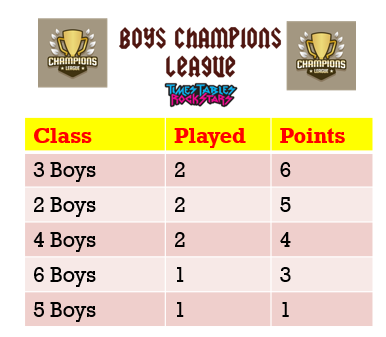 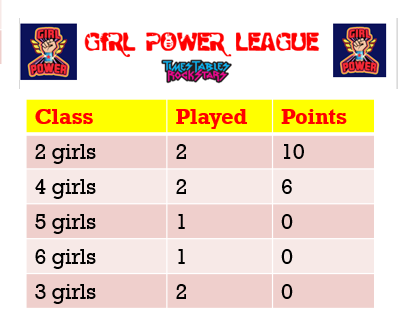 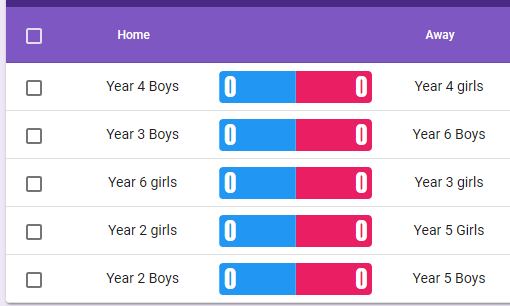 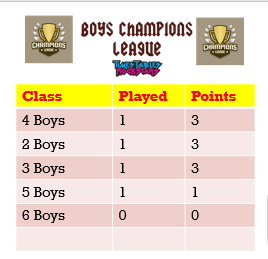 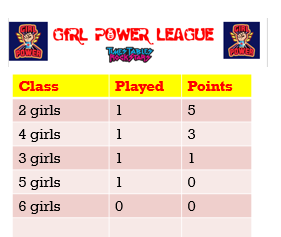 Well done all to those who played! Some great close battles.  A special well done to year 2 girls. YOUR first match and you beat the Year 3 girls!

Year 2 boys, you were so close to beating Year 3 !

Year 4 boys teamed up to beat year 5 Vincent.  Guys remember you can't get over 10,000 coins.  This is to stop one person doing all the work. Year 5 boys- you need to all get involved! Well done Year 4 girls!

Year 5 girls where were you ? 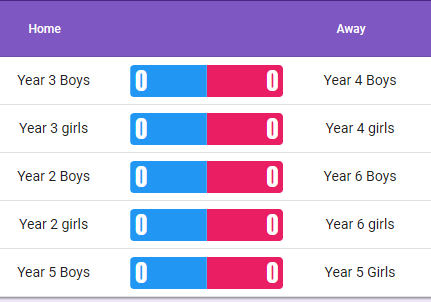 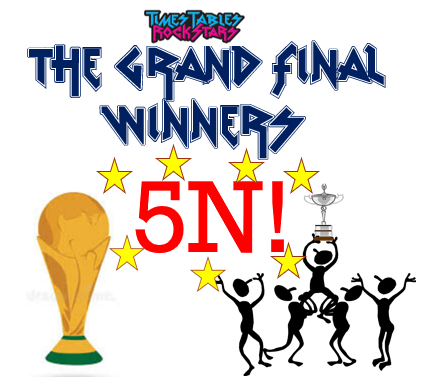 Well done 5N ! Wow. From the start you were winning all the games and you deserved to be the winners ! When everyone is back in school, I am sure we can work out a prize for the class.

Top players for the competition. 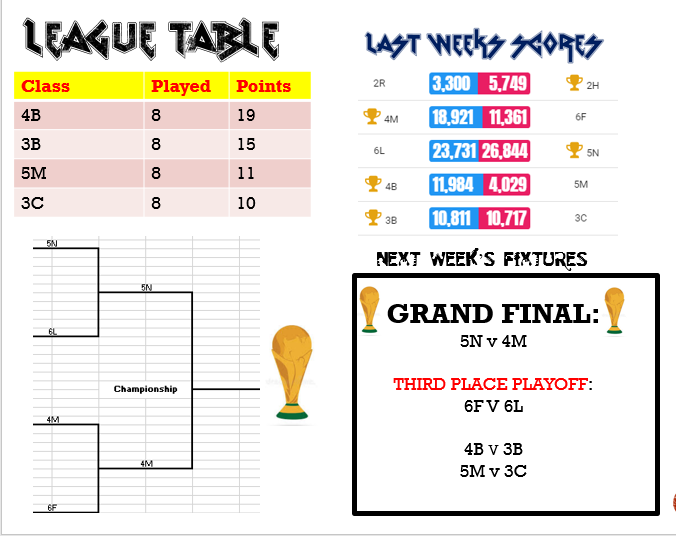 We have the finalists!  5N v 4M! Who will be the ultimate winner of the Brookfield's TTRS class competition? Will 4M beat 5N that have won every match so far ? Who will get into third place? which year 6 class get this place? THESE LAST GAMES WILL LAST TWO WEEKS!

A shout out to Kairo, Yaasir, Jessica, Connor, Vincent, Elham, Aroon and Blessing for getting the most points for each class!

Welcome to our new ttrockstars page!

Here we will be keeping you up-to-date on our latest battles, victories and individual champions.  Remember each week we will be setting battles and it is important that you login and help your team.

Congratulations to all the teams that succeeded in their battles this week! Well done to all those children who received special certificates in assembly linked with their contributions - you did really well! Keep up the effort!

Mr Miles has now set our new battles, so good luck to everyone!

You can see this weeks scores below.